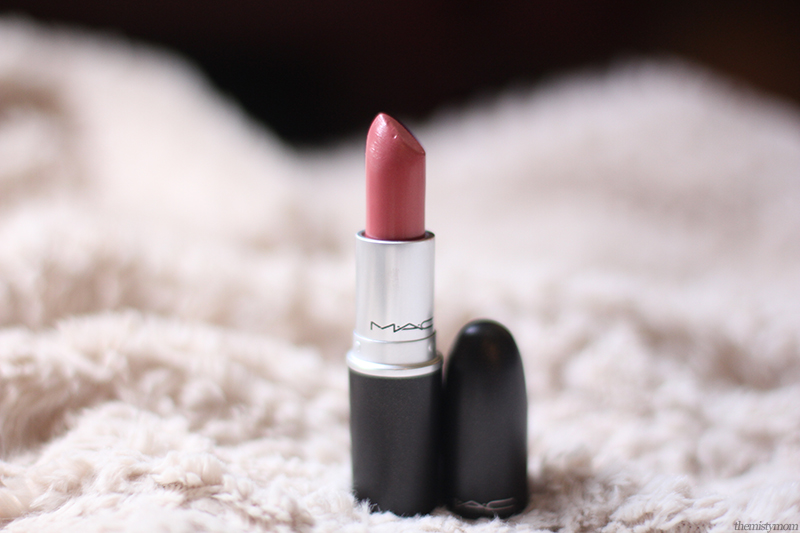 Much Fanfare for Fanfare

My MAC lipstick collection mostly consists of pinks — light pinks such as Angel and Creme Cup to bright pinks like Please Me, Pink Nouveau, Chatterbox, Viva Glam Nicki. My most wearable for everyday looking pink (and one of my favorites, at that) is Mehr. I felt she was kinda lonely so I decided to hook her up with a partner. Because MAC had such a wide variety of colors, it was hard to find another perfect soul like Mehr. There were a lot of contenders, some very well-known, some limited editions, some not at all heard of. But alas, the search was over when I discovered a very underrated (unsung hero, in the words of Karen of Makeup and Beauty Blog) beauty called FANFARE. 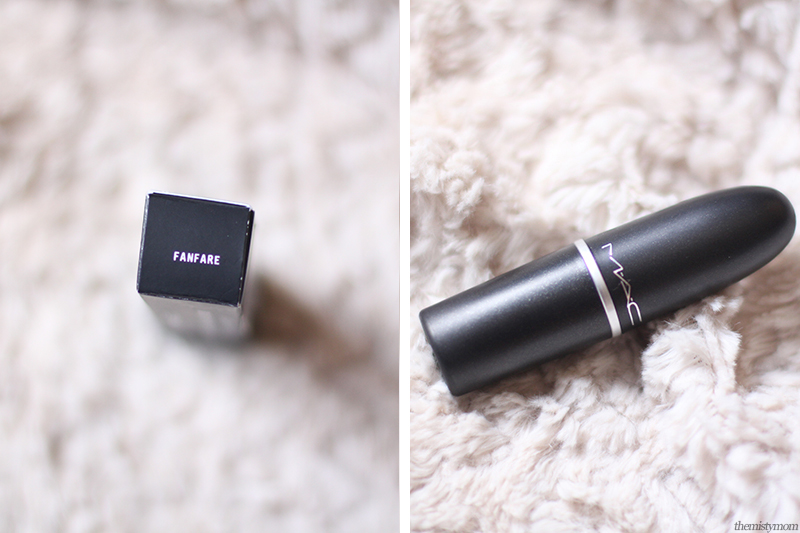 MAC Fanfare is a salmon pink with a hint of coral. While looking at swatches on some beauty blogs that featured this, I saw that it registered differently on each of them. It then became hard to foresee how it would look like on me. However, despite this, they all looked very alluring while wearing Fanfare. And that got me sold. Fanfare is another cremesheen finish. I wasn’t particularly enthralled by this finish because of how Creme Cup wears on me. Emphasizes dry patches I never knew I had despite prior exfoliation, that sort of thing. But because of my further forays into this type of finish namely with Shy Girl and Fanfare, I’m slowly being converted. Fanfare wears beautifully, glides smoothly and feels moisturizing upon swiping. I’m beginning to think it’s Creme Cup’s color and formulation that doesn’t agree with my lips, not the cremesheen finish. 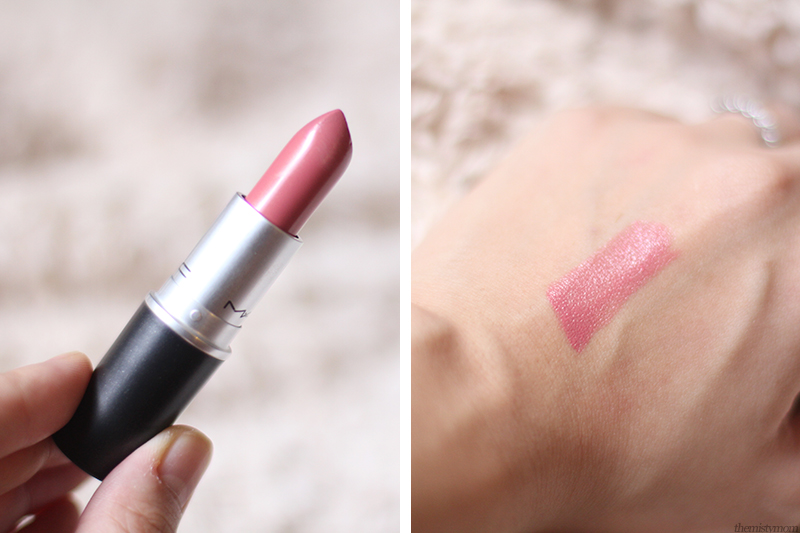 It looks very pretty on the tube and swipes almost true to color. It also goes on more opaque as compared to Shy Girl and Creme Cup that has to be swiped on twice at least for a solid color.
Wear time is around 4 hours, much longer than Creme Cup and Shy Girl. I can eat a meal in between wear and I wouldn’t need to reapply right away. 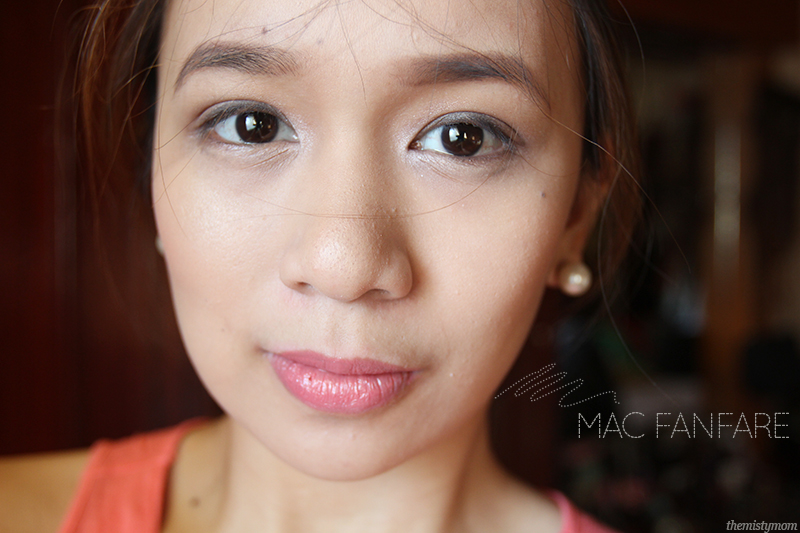 Overall, I have a sweet spot for this lipstick. I’ve been reaching it for almost daily for a polished look even if we just have to run to the grocery or to get milk tea. I believe it’s one of the most overlooked shades that MAC has and it deserves some credit because it can work beautifully across skin tones. Truly a gem! Yes, I’ve that much fanfare for Fanfare. PS — I’m road testing Disqus for my new commenting system. I really want to reply to comments and most importantly for you to be able to see those replies.
Did you find apk for android? You can find new Free Android Games and apps.